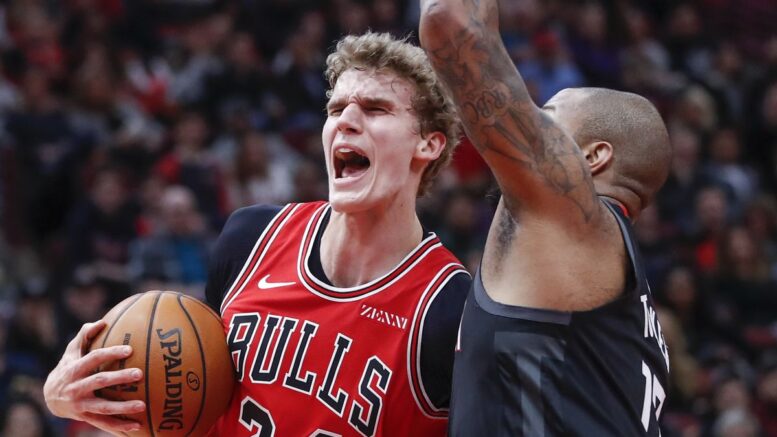 The Bulls have had an aggressive 48 hours to open free agency, pulling off separate sign-and-trade deals that brought in Lonzo Ball and DeMar DeRozan. The team isn’t done with trades, as it’s likely Lauri Markkanen will find a home elsewhere and a sign-and-trade agreement sending him outbound could be on the horizon.

The Timberwolves are rumored to have had discussions with Chicago about bringing Markkanen to Minnesota, according to Legion Hoops.

Markkanen was originally draft by the Wolves with the No. 7 overall pick in the 2017 draft but never suited up for the franchise. Minnesota dealt his rights to Chicago in the Jimmy Butler deal that also saw Zach LaVine and Kris Dunn head to the Windy City.

Be the first to comment on "NBA Rumors: Markkanen, Wizards, Rose, Lakers, Gay"