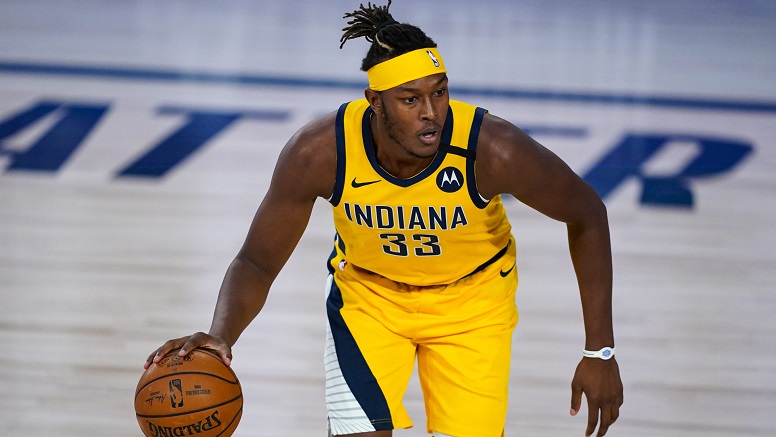 While it is assumed that the Pacers will go further into a youth movement and build around Tyrese Haliburton, are we sure the Pacers will ultimately tear down their roster to do so?

There are plenty of people around the league that believe Indiana is no sure bet to take that route, Sam Amick of The Athletic explains. Ownership has never been a proponent of tanking so despite rumors afloat about Myles Turner and Buddy Hield, the front office could end up keeping the veterans on the roster as long as the team continues to show promise on the court.

The Pacers are currently 12-8 on the season, sitting fourth in the Eastern Conference.