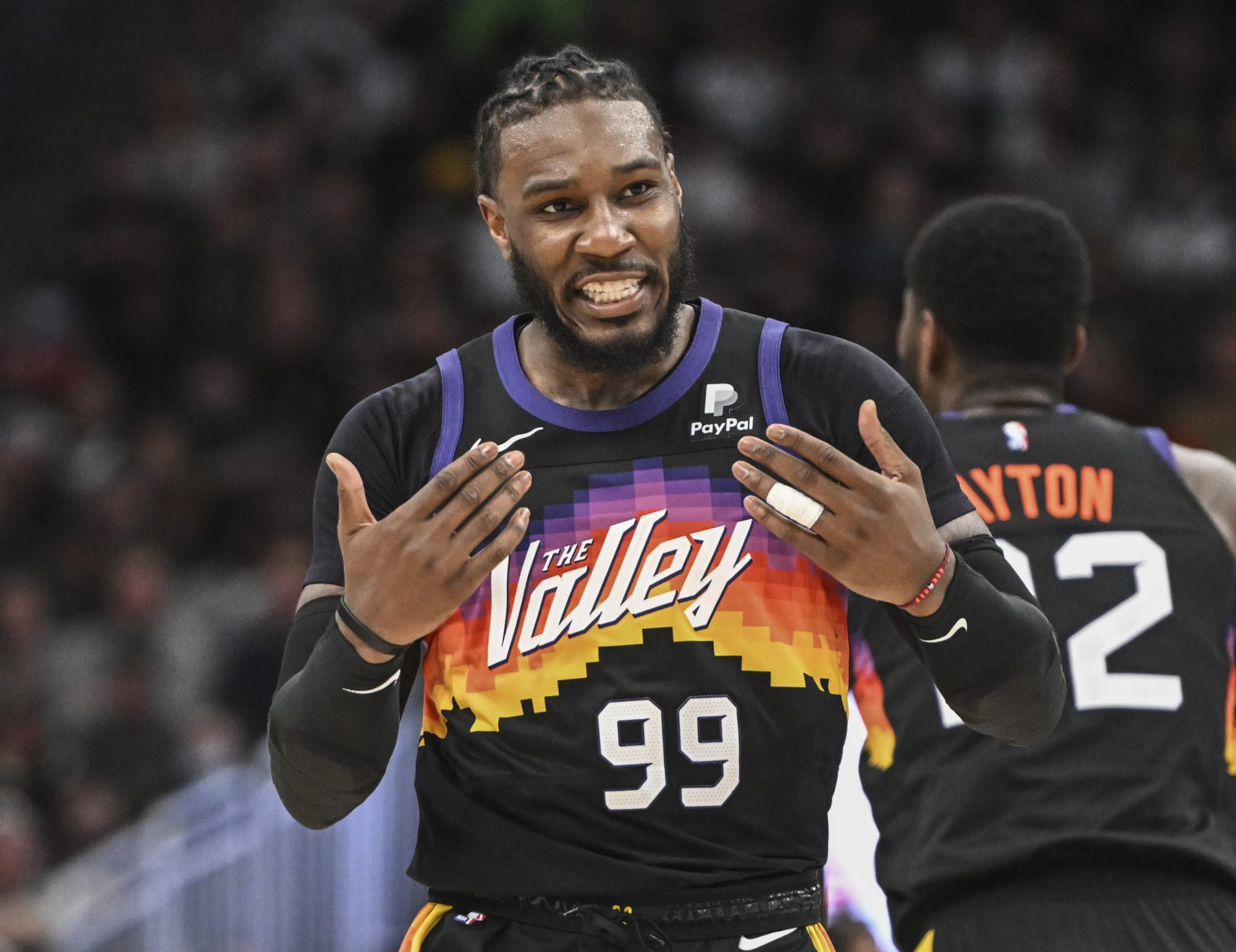 The Suns are still looking to trade Jae Crowder but president of basketball operations James Jones says the team just hasn’t yet found the “right fit.”

“We have natural deadlines, like the trade deadline, where you usually have a flurry of deals but other than that, it’s just finding the right fit and we just haven’t been able to find that yet,” Jones said.

“Nah, nothing new with Jae.”

Asked about the Jae Crowder situation, James Jones said for him, it’s about team and being able to find the right fit on a trade. The Suns just haven’t found the right one yet pic.twitter.com/tXZTiEnO0p

There have been rumblings about the Suns having interest in Bogdan Bogdanovic and it’s possible that Atlanta and Phoenix work something out once Bogdanovic returns from injury.

Crowder continues to sit out as he waits for a trade from the Suns.