May 28, 2021; Dallas, Texas, USA; Dallas Mavericks guard Jalen Brunson (13) in action during game three between the Clippers and the Mavericks in the first round of the 2021 NBA Playoffs at American Airlines Center. Mandatory Credit: Jerome Miron-USA TODAY Sports

Jalen Brunson has plenty of teams eyeing him ahead of his unrestricted free agency this summer, though some within the Mavericks organization are confident that they can retain the point guard, longtime NBA journalist Marc Stein hears.

The Knicks, Pacers, and Pistons are currently seen as some of the biggest threats to sign Brunson away from the Mavs.

Brunson has reportedly “loved every second” of his time in Dallas so far, though he claims he hasn’t been thinking about his future beyond this season.

“Not at all. Not at all. I promise you,” Brunson recently explained. “My dad, we’ll joke about it, but (my family knows) that I don’t want to talk about it until the season’s over. That’s really not going to help me right now. … I know it’s a weird situation. People don’t believe that I don’t talk about it, but it’s not a topic of conversation until I guess we get there.” 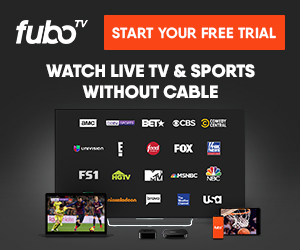 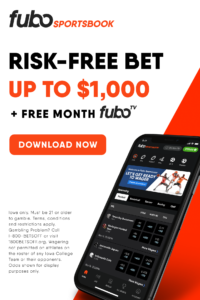 Kyle Lowry Could Return For Game 2