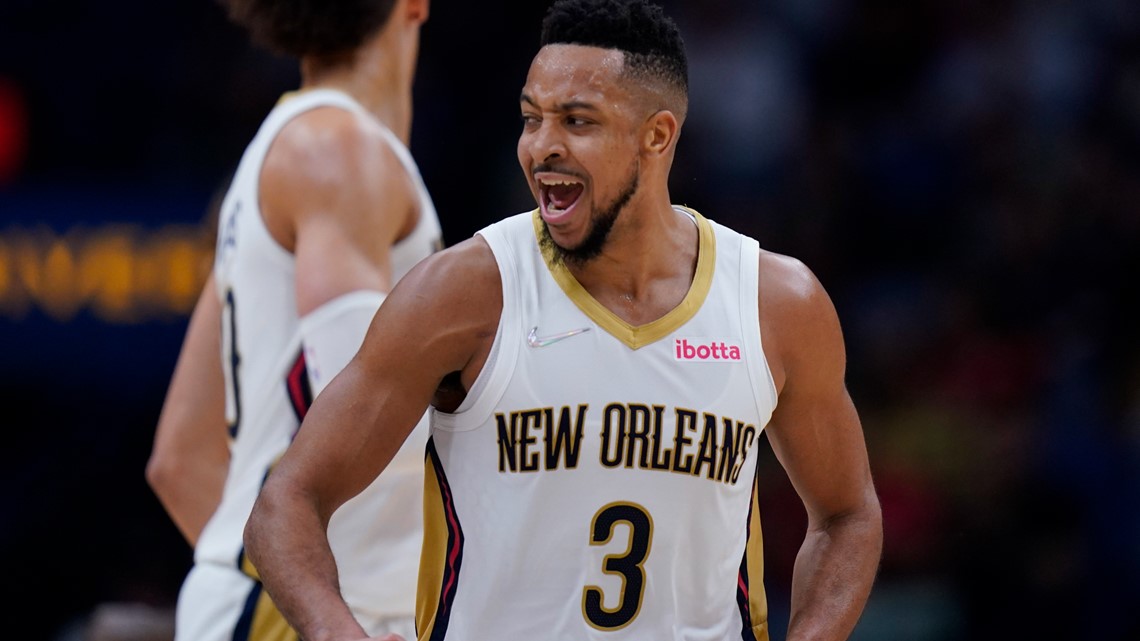 CJ McCollum arrived in New Orleans at this year’s trade deadline, leaving the only franchise he’s ever known in Portland. It’s safe to say that the move has worked out with the shooting guard declaring that he would like to retire as a member of the Pelicans.

“I’m not going nowhere,” McCollum said (via Marc J Spears of Andscape). “Leave for what? I want to retire here. I’m 30 years old and I have a son who is 13 weeks old. I’m married. When you have something good, you hold on to it. This is something fun for both sides. We’re going to grow. I’m still learning the city. I’m going to find a house.”

McCollum still has two years left on his three-year, $100 million extension that he signed while still a member of the Blazers.

Jimmy Butler Ruled Out For Game 5