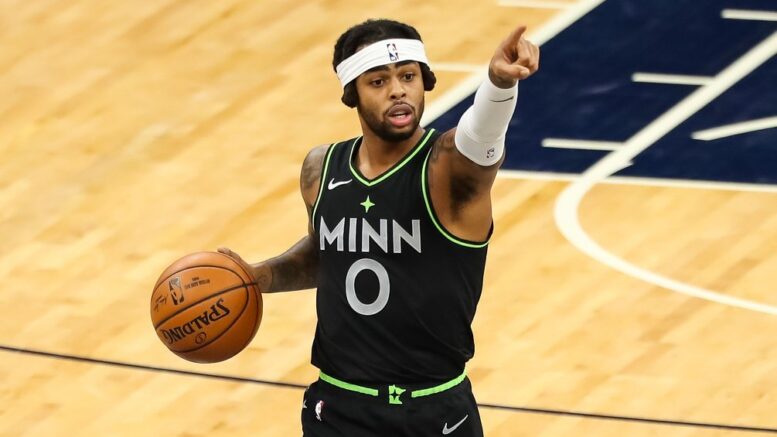 The Timberwolves remain interested in Ben Simmons, though they are not alone.

Cavaliers, Nuggets, Raptors, and Spurs also continue to have interest in acquiring the 3-time All-Star, according to Bally Sports’ Brandon ‘Scoop B’ Robinson.

As for Minnesota’s attempts, their starting point in negotiations with the Sixers would be D’Angelo Russell.