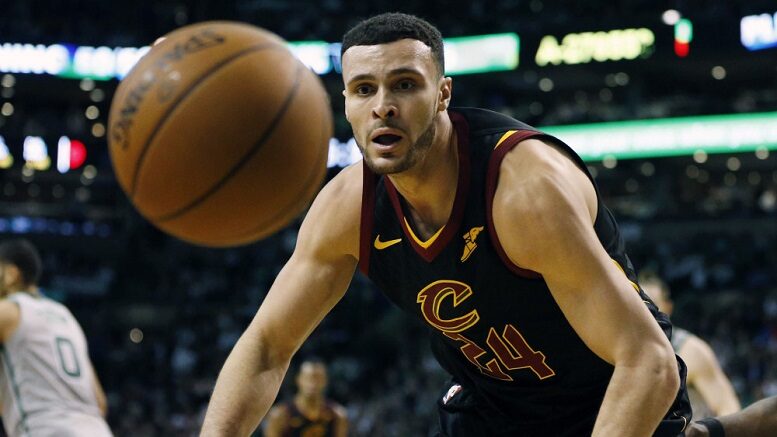 Larry Nance Jr. is drawing interest from other teams as GM Koby Altman continues to parse around the trade market.

According to Chris Fedor of Cleveland.com, Nance is coveted by other teams in trade talks with the Cavaliers. Rival clubs are also eyeing the team’s 2022 first-round pick. While Cleveland has made some nice offseason additions, the team is still expected to be in the lottery yet again.

The Cavaliers continue to look for a wing who could join the rotation with Atlanta and Cleveland recently discussing a potential Cam Reddish deal. Although, it sounds like the franchise is unwilling to give up major assets as they look to complete their rotation.

Memphis’ Dillon Brooks and Kyle Anderson are also on the Cavs’ radar, Fedor adds. The Grizzlies have reportedly made the pair available in trade talks.