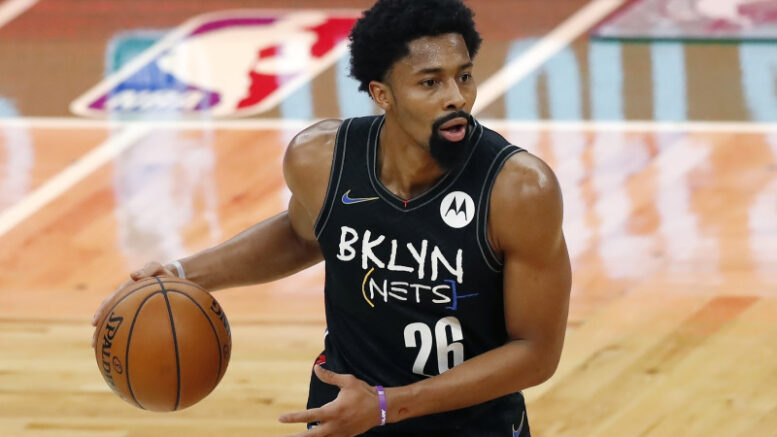 Fred Katz and John Hollinger of The Athletic recently chatted about how they see the outlook of the Wizards for next season and beyond and the conversation contained several nuggets worth highlighting.

Hollinger sees Spencer Dinwiddie as a great fit next to Bradley Beal, as both guards bring the one thing every team needs: great shot creation in the backcourt. They are also willing passers, which usually foreshadows positive results.

Hollinger, who previously served in the Grizzlies’ front office, views Dinwiddie as an upgrade over Russell Westbrook defensively, as the former Brooklyn guard brings size and better screen defense than Westbrook. In addition to those intangibles, Dinwiddie brings more of a willingness to compete on defense, as the former MVP had a tendency to run himself out of plays defensively at times.

It’s worth noting that Dinwiddie was willing to transition into a Draymond Green-type of role with the Nets playing next to Kevin Durant and Kyrie Irving, as his ability to guard multiple positions with his length and play make for others would’ve allowed him to play that type of role.

What Washington will miss from Westbrook is his burst and explosiveness to create shots at will, but Dinwiddie provides a slight upgrade as a 3-point shooter, as he shot 37.3 percent on catch-and-shoot 3-point attempts during the 2019-20 season, which will fit in very well next to Beal.

Let’s take a look at more highlights from the latest piece from Hollinger and Katz, which is certainly worth a read on its own.