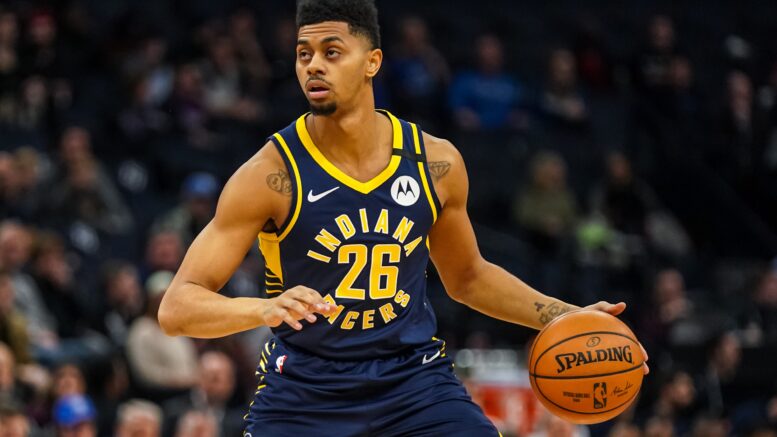 Some around the league believe the Pacers will trade Jeremy Lamb, who is in the final year of his $10.5 million deal, before the end of the 2021-22 season, writes J. Michael of The Indianapolis Star.

With Caris LeVert and No. 13 overall pick Chris Duarte in town, Lamb’s role on the team is uncertain and if the former UConn product can rehab his value, Indiana could move the wing before the trade deadline.

Four teams have already reached out to the Pacers about trading for Lamb, per Michael, with the Lakers and Hornets among them. Indiana hasn’t found an offer that they like, however.

Lamb is entering his 10th season in the league, spending his first three with the Thunder before a four-year stint with the Hornets. He inked a three-year deal with the Pacers during the 2019 offseason but hasn’t found a consistent role with the club because of injuries.