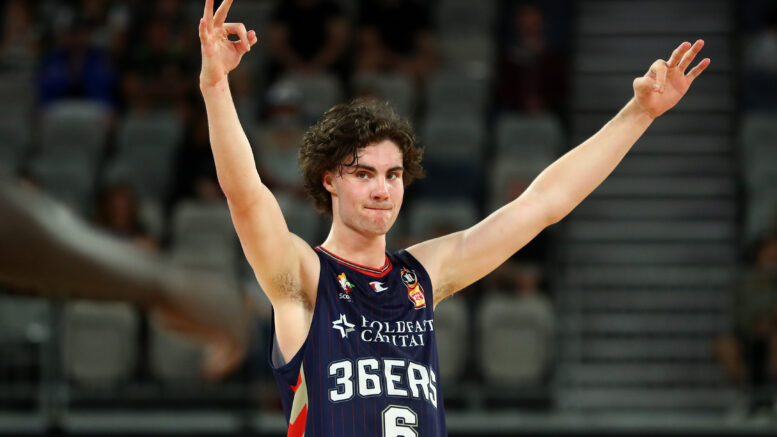 Potential lottery pick Josh Giddey hasn’t had a chance to workout with any NBA teams since he’s been with the Australian National Team and also didn’t fully participate in the NBA combine, as he told FortyEightMinutes.com and other media on Friday.

The 6-foot-8 guard explained that he did meet with a handful of teams during his one day in Chicago last month.

The Knicks and Nets were not among those teams, Giddey said when asked about the New York teams.

Giddey (who went No. 8 to Orlando in our latest mock draft) went on to speak about where he sees himself in the league and which players’ games he tried to emulate. Luka Doncic, Ben Simmons, and Joe Ingles, each of whom is an excellent passer, are established guys that he looks up to.

The 18-year-old also mentioned that he’s spoken with Sixers wing Matisse Thybulle, who is also from Australia and has taken much from Thybulle sharing his experience in the league. Giddey will be among the prospects in the Green Room next Thursday night.

Read More on the NBA Draft