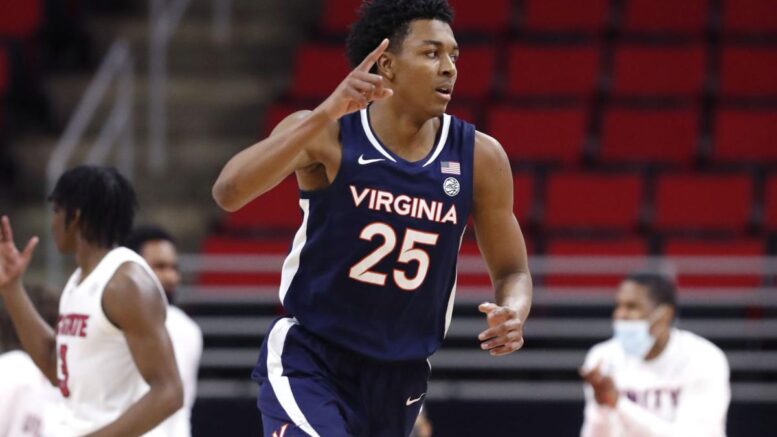 The Wizards had three players in for workouts on Thursday. Guard Jordan Goodwin (St. Louis), wing Trey Murphy III (Virginia) and forward Kyree Walker (Chamelon BX) all participated in drills with the franchise.

Of the three, Murphy is arguably the most notable, as he could be a candidate for the team with the No. 15 overall pick. Murphy’s ability to shoot from range, particularly on the catch-and-shoot, would allow him to fit in nicely alongside Bradley Beal and Russell Westbrook.

The University of Virginia product is the No. 18 overall prospect, according to ESPN’s Big Board.

Be the first to comment on "Wizards Notes: Draft, Murphy, Delany, Sengun"