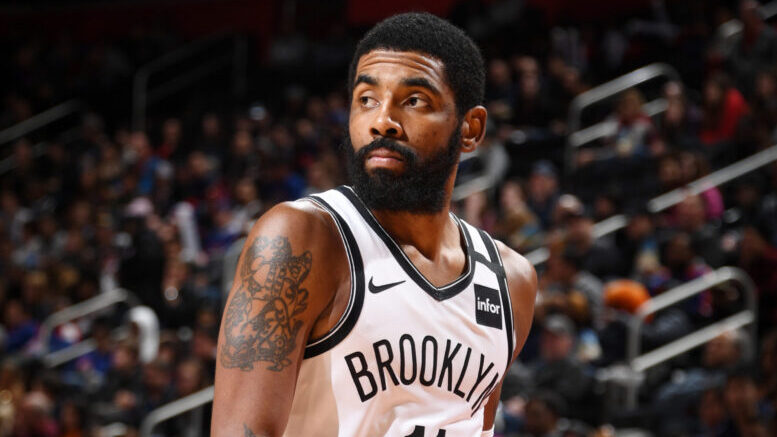 Kyrie Irving has made headlines all summer with the possibility that he’ll be moved from the Brooklyn Nets.

Yet, he remains with the team and Dave McMenamin of ESPN hears that the Nets and Lakers haven’t made any real traction toward a trade that will send Irving to Los Angeles.

Los Angeles has engaged Brooklyn in trade talks in recent weeks to attempt to acquire Irving in a deal that would send Russell Westbrook to the Nets, sources told ESPN. Thus far, those talks have not progressed toward an agreement.

There were previous reports that the Nets wanted multiple first-round picks in a Irving-Westbrook swap.

The possibility that both Irving and Kevin Durant remain in Brooklyn looms. The 2022-23 season will be the final season on Irving’s current deal while Durant has four years remaining on the extension he signed with the Nets.