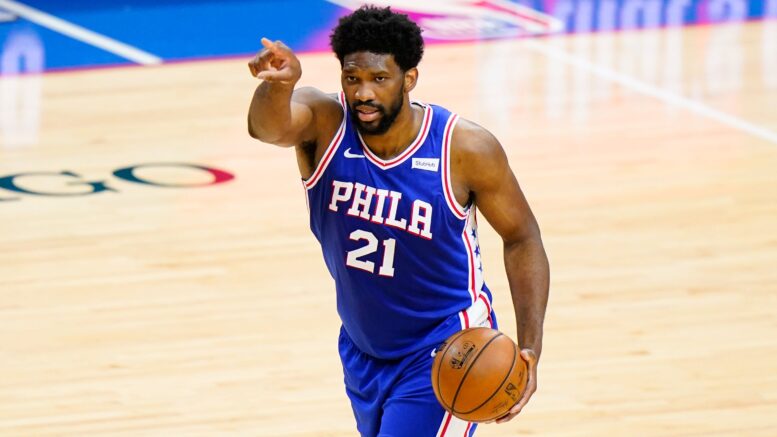 Despite plenty of injury status alterations around the league, Joel Embiid is in the same place he was the other day.

The MVP candidate was once again listed as questionable on the league’s 5:30 p.m. playoff injury report. Embiid, who has been playing through a partial lateral meniscus tear, has participated in all four of the Sixers’ games vs. the Hawks thus far.

In Alanta’s series-tying win on Monday, Embiid struggled. He made just four of his 20 field goal attempts, shooting 0-for-12 in the second half. He labored throughout the game and as a result, Philadelphia allowed Trae Young and company to creep back in.

If Embiid is again able to play, the Sixers will need his best. Head coach Doc Rivers was dissatisfied with the team’s play down the stretch on Monday, citing “hero basketball.” Any improvement from Rivers’ best player could go a long way in what is a pivotal Game 5.

Do Jazz have enough to beat Clippers without Mike Conley?

Pippen on Ben Simmons: ‘I think he is who he is’

Be the first to comment on "Joel Embiid listed as questionable for Game 5 vs. Hawks"