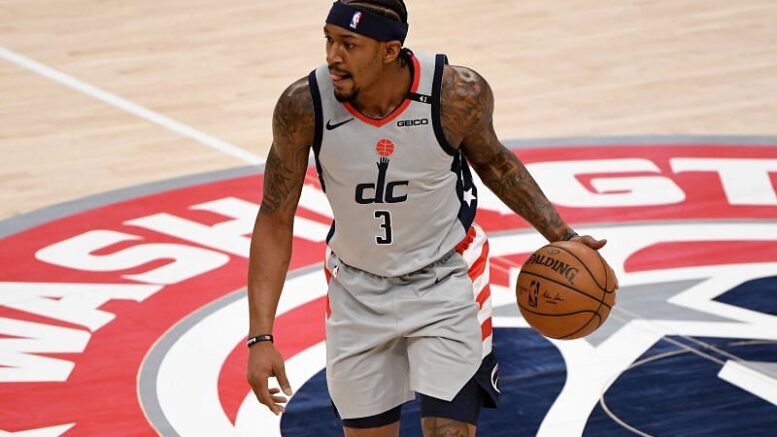 With the regular season firmly in the rearview mirror, the NBA recently announced its winners for league first, second and third-team honors.

These players performed at an All-NBA level throughout the season, leading their teams to success while filling the stat sheets on a nightly basis.

Be the first to comment on "Beal, Embiid, Doncic highlight All-NBA teams"