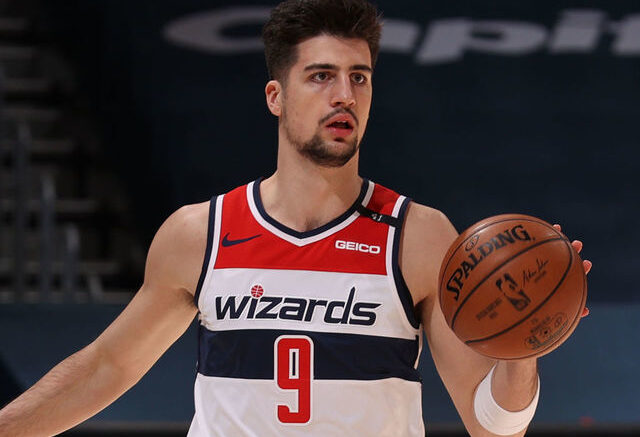 Deni Avdija will return to the court on Saturday evening vs. the Knicks, marking his first action since fracturing his right ankle back in April of last season.

The team took a cautious approach to ease him back on the court and while coach Wes Unseld Jr. will continue that approach in regard to his minutes, the team likes what it sees from the former No. 9 overall pick.

“It’s good to see him get through the whole practice…he showed some flashes, that’s what we’re looking for,” Unseld told FortyEightMinutes and other reporters via zoom earlier this week.

Coach Wes Unseld Jr. said that Deni Avdija still is on track to play on Saturday, though it will come down to how Deni feels that day.

"It's good to see him get through the whole practice…he showed some flashes, that's what we're looking for."

Avdjia appeared in 54 games as a rookie, including 32 starts, as the Wizards dealt with injuries and COVID issues. This year, the team has much more depth and Avdija should be able to develop in a role off the bench without putting too much on his plate early.

Be the first to comment on "Deni Avdija Expected to Make Preseason Debut vs. Knicks"