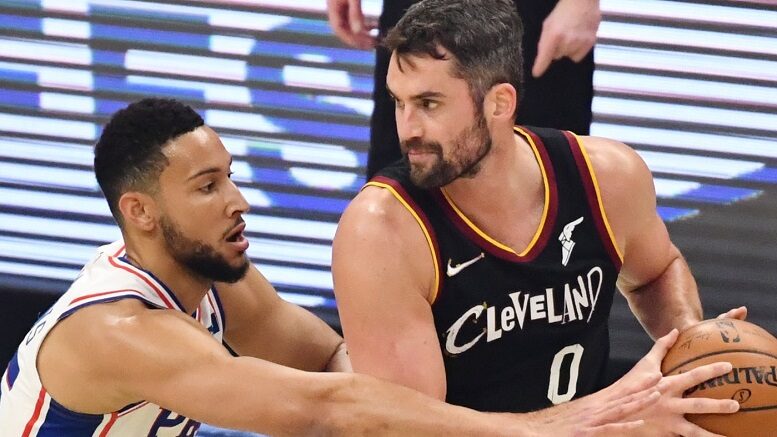 The Cleveland Cavaliers are offering power forward Kevin Love in trade talks ahead of Thursday’s deadline, but so far he is generating little interest, per Brian Windhorst of ESPN.

Love’s contract and extensive injury history have been major deterrents in the Cavs’ attempts to move him, opposing executives told FortyEightMinutes.

“He may still really help you,” said one, “but there’s a lot there to take into account with him.”

The Sacramento Kings, Dallas Mavericks and Miami Heat were among those with an interest in Love earlier this year, sources said — but one source indicated that interest was “very minor” and has since waned.

Love, 32, has appeared in just four games after suffering a strained calf to start the season. The injury has continues to linger and he is averaging just 5.8 points and 3.3 rebounds when he does play.

Along with that, he still has this season and two more left on a hefty contract that will pay him $31 million in 2021 and ’22, and about $29 million in its final year.

The Cavs are also trying to move center Andre Drummond, who has been sidelined while a resolution is reached. Drummond is also a candidate for a contract buyout.

In fact, aside from guards Collin Sexton and Darius Garland, forwards Larry Nance Jr. and Isaac Okoro, and center Jarrett Allen, the Cavs appear open to moving just about anyone. They may even be open to moving anyone — period.

In other words, the Cavs could add a younger player to help facilitate a Love trade, but the Cavs’ younger players are also said to be generating little interest.

But the emphasis for now has been on Love and Drummond. 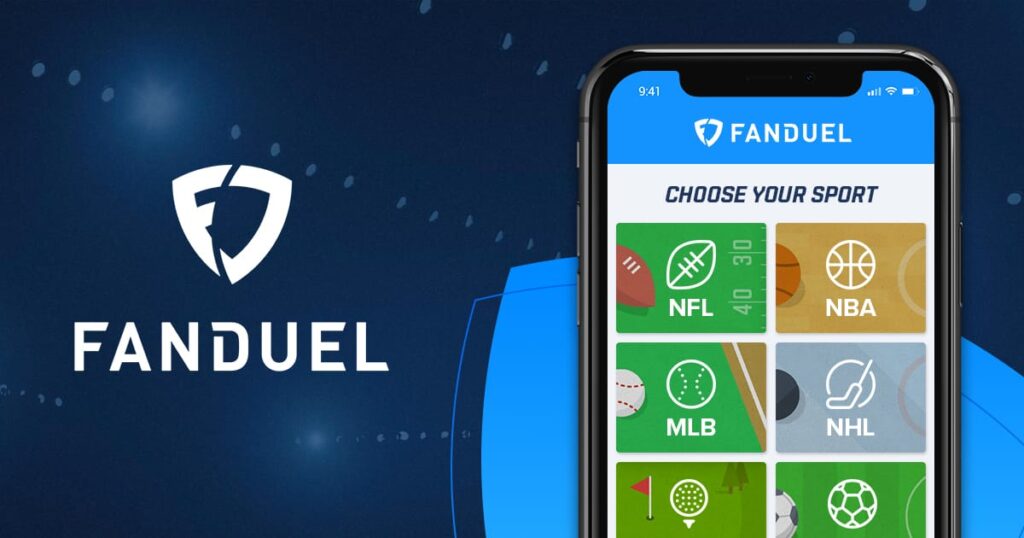