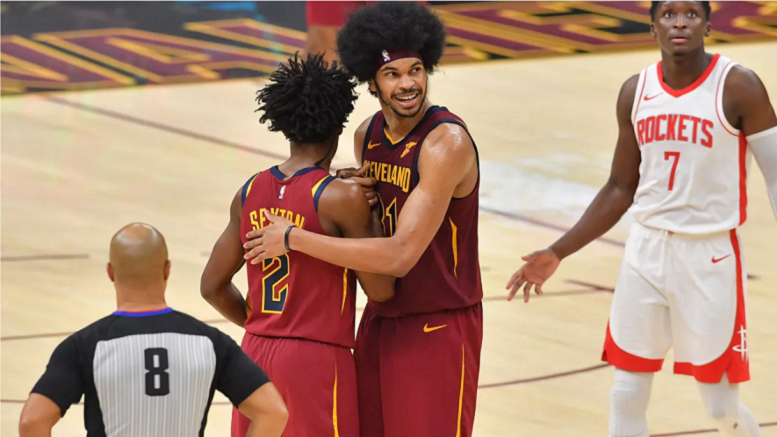 Jarrett Allen is one of the few Cavaliers who are not available ahead of the trade deadline and while the team likes him as their center of the future, getting him to commit could be pricey.

Allen, who will be a restricted free agent at the end of the season, is expected to command a lucrative deal worth roughly $100 million, per Chris Fedor of Cleveland.com. The Cavs appear willing to do what it takes to keep the former No. 22 overall pick in town.

Allen, along with Taurean Prince, arrived in Cleveland as part of the James Harden deal. The big man has appeared in 28 games for the Cavaliers, scoring 13.6 points per game while sporting a player efficiency rating of 22.6—well above league average.