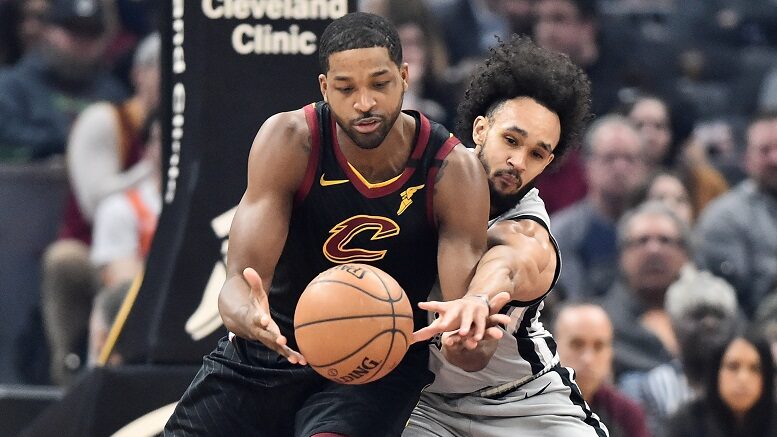 The Cleveland Cavaliers and center Tristan Thompson share a mutual interest in a Thompson return, general manager Koby Altman said in a Zoom call with reporters.

Thompson, 29, will be an unrestricted free agent once the NBA’s offseason calendar begins.

“I think it’s fair to say there’s mutual interest for sure,” Altman said. “He’s been with this franchise his entire career since we drafted him. He’s won a championship here.”

Meanwhile, Thompson hasn’t dropped any hints about his plans. He did indicate in an interview with SI.com before the season that being drafted by the Cavs and winning the 2016 title means a lot to him. “I have great memories here,” he told SI.com.

It was reported the Cavaliers explored several trades involving Thompson at the NBA deadline in February. If so, they were unable to make a deal — and instead brought in Andre Drummond, who just happens to play the same position.

That may be something Thompson considers in free agency, but oftentimes in the business of basketball, it comes down to which dollars make the most sense. And the Cavs can pay him more than anyone else.

Love even said re-signing Thompson “should be our No. 1 priority.”

Along with that, coach J.B. Bickerstaff loves Thompson’s leadership, positive attitude and willingness to play any role.

“Obviously, he means a lot to the players on the team right now, but it has to make sense,” Altman said of Thompson. “There are some events coming up — the draft, free agency — where we have to see if it makes sense for him.

“He’s earned the right to be an unrestricted free agent and explore opportunities at this point in his career. So, we’ll see.”

Thompson was drafted by the Cavs with the fourth overall pick in 2011. Given that Thompson is entering free agency, he is not with the Cavs at their minicamp, currently taking place at Rocket Mortgage FieldHouse. He averaged 12.1 points and 10.0 rebounds this past season.