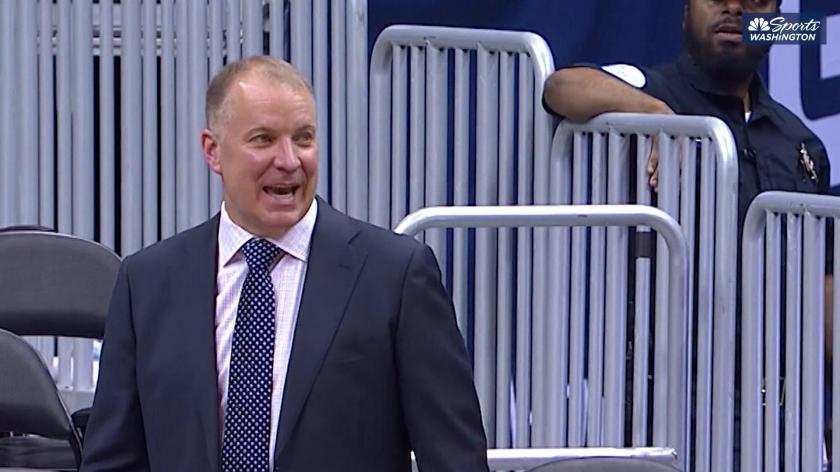 The Wizards are among the teams with interest in Jae Crowder, per Brian Windhorst of ESPN.com. Washington has several players on mid-sized salaries who could be inserted into a trade.

It sort of feels like the Wizards permanent destiny is to collect a bunch of good, but not great players and to forever live in the 6-10 range in the East. Never a contender, never bad enough to get a true difference maker in the draft. Just sort of always OK. https://t.co/4S363GwzPY

The Suns are still looking to trade Jae Crowder but president of basketball operations James Jones says the team just hasn’t yet found the “right fit.”

“We have natural deadlines, like the trade deadline, where you usually have a flurry of deals but other than that, it’s just finding the right fit and we just haven’t been able to find that yet,” Jones said.

Crowder continues to sit out as he waits for a trade from the Suns.

Luka on Giannis: 'He's The Best Player In The NBA Right Now'