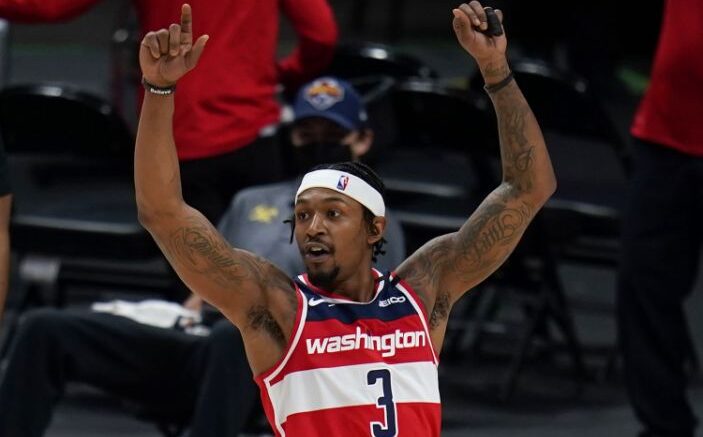 The Washington Wizards open the season in Toronto against a Raptors team that won two of three games against them during the 72-game campaign last year. 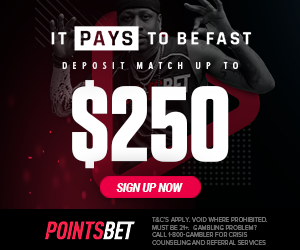 Bradley Beal Under 26.5 points – Bradley Beal is an incredible scorer, though, over the past few years, he’s benefited more from getting in rhythm game-by-game. That, coupled with him likely to look to get some of his new teammates involved early as a facilitator, decreases the likeliness of a Beal scoring brigade in the opener.

Toronto may struggle overall until Pascal Siakam returns, though, despite the All-Star being sidelined, Washington will have its hands full as it looks to acclimate all of its new parts.

Bradley Beal: D.C. just needs to be talked about again

Be the first to comment on "Wizards-Raptors: Injuries, DFS, Betting Trends, Props"