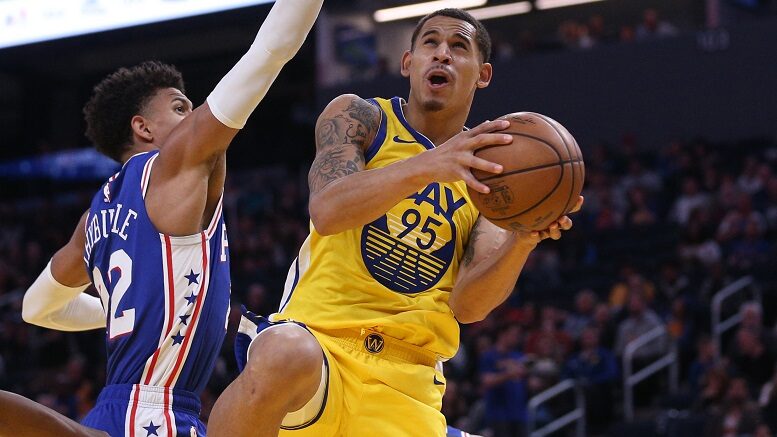 The Warriors intend to sign two-way forward Juan Toscano-Anderson a standard contract next week, according to Shams Charania and Anthony Slater of The Athletic.

Toscano-Anderson, 28, is 6-foot-6 and his hustling play has made him a key part of the Warriors’ rotation. He enters the weekend with averages of 5.4 points and 4.2 rebounds, while shooting a sizzling 58 percent from the field.

Per Slater, terms of Toscano-Anderson’s new contract are still being finalized. The Warriors have a portion of their taxpayer mid-level exception remaining should they wish to give Toscano-Anderson a multiyear deal.

Be the first to comment on "Warriors Notes: Toscano-Anderson, Bell, Oubre Jr."