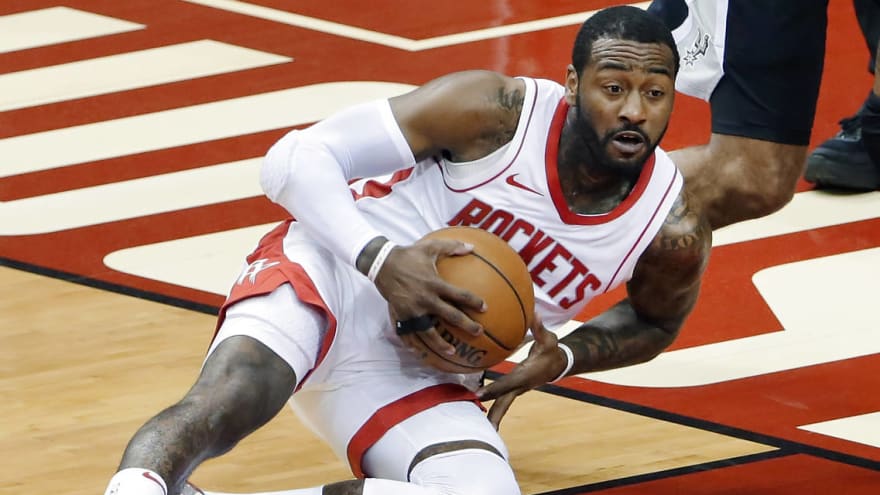 With John Wall and the Rockets reaching a buyout agreement, the point guard should have several suitors as a member of the 2022 free-agent class.

John Wall will secure a buyout with the Houston Rockets and become an unrestricted free agent, per @ChrisBHaynes. pic.twitter.com/vCiWexSsPF

The Clippers and Heat have long been linked to Wall and longtime NBA journalist Marc Stein (via Substack) hears that Los Angeles remains in the mix for the former Wizards star.

Wall is giving back approximately $7 million of his $47.4 million salary to hit the free-agent market, as Chris Haynes of Yahoo Sports relays. That’s a key number, as it falls within the league’s projected mid-level exception and it could foreshadow the type of deal that Wall is expecting to receive on the open market.

Wall clocks in at No. 12 on our Top 48 Free Agent list, slightly ahead of Malik Monk and Gary Payton II.