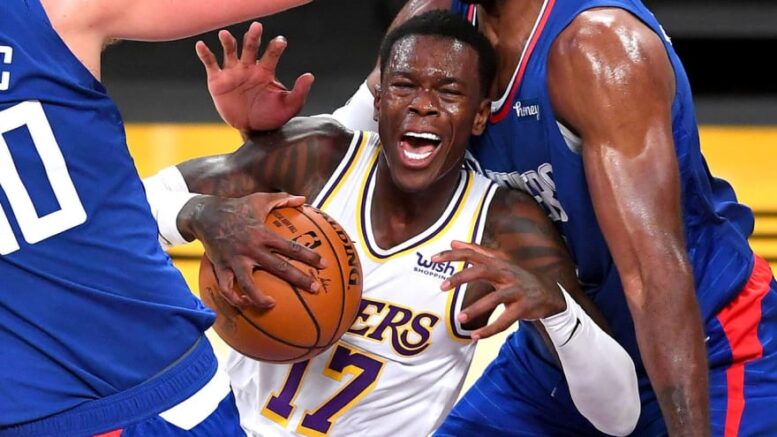 Much has happened so far in free agency and you can find all the signings on our 2021 Free Agency Tracker. Yet, despite all the fireworks, there are still several top free agents remaining on the market.

Below, you can find our updated list of free agents available:

Kawhi Leonard was the top free-agent-to-be all offseason, despite his torn ACL and he curiously remains on the market. The wing is expected to re-sign with the Clippers, though there were reports that he was going to listen to offers from other teams.

Dennis Schroder and Lauri Markkanen each remain and it’s fair to wonder whether they misread the market. Schroder infamously turned down a four-year, $84 million contract extension with the Lakers last year, and Markkkanen left extension negotiations last year wanting more than Chicago was willing to offer. Both players could still find lucrative deals via sign-and-trades, though the list of teams with salary-cap flexibility is shrinking.

Beyond those top three, where each of the available free agents ranks likely differs from franchise to franchise. Not looking for a ball-dominant starter? Then Kelly Oubre won’t be your cup of tea and could be behind someone like Paul Millsap, who can come in and be the glue in your rotation. Have a need for a scorer off the bench? Someone like Reggie Jackson, Josh Hart, or Lou Williams might be of value, especially for a playoff contender without a fully-formed second unit. It’ll be interesting to see where each of these 15 players land as free agency winds down.