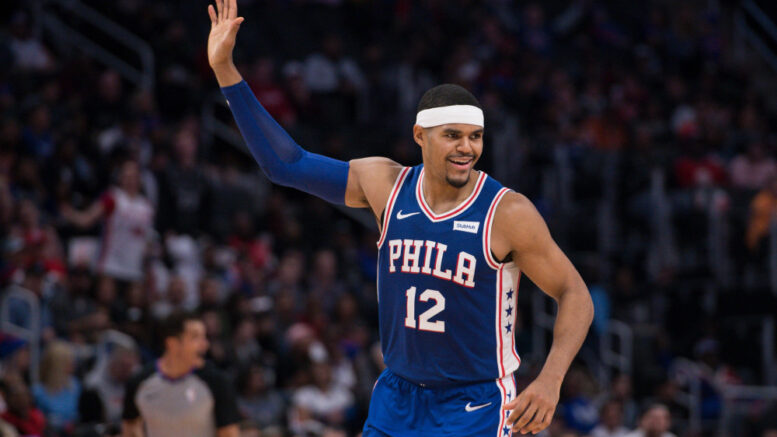 Kawhi Leonard has declined his player option for next season and while he’s expected to re-sign with the Clippers, the former Finals MVP will listen to pitches from other teams, Yahoo Sports Chris Haynes reports.

The last time Leonard was a free agent was 2019 when his decision came down to the Clippers, Lakers, and incumbent Raptors. This year, his full list of suitors is unclear, though the Mavericks and Knicks are both expected to make runs at him. Miami has also been linked to the 30-year-old, though the franchise reportedly has momentum to ink Kyle Lowry.

Leonard suffered a torn ACL during the 2021 playoffs and that may not scare off potential suitors from signing him to a long-term deal.