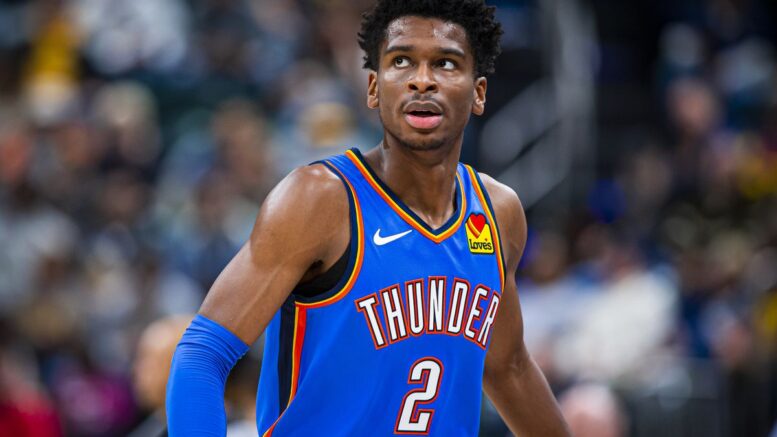 After an underwhelming season, the Oklahoma City Thunder had some interesting choices to make during the offseason.

It all started with the draft lottery and that’s where we’ll begin as we recap the top-5 storylines of the team’s offseason.

After an unfortunate draw, had the No. 6 pick, which made for an interesting time before the draft with rumors that the team was looking to trade the selection. There were reports linking GM Sam Presti to Oklahoma State’s Cade Cunningham with the rumor mill indicating that the team may have had to give up Shai Gilgeous-Alexander

2. Sam Presti Surprises Many at No. 6

No teams ahead of OKC at No. 6 had any interest in moving down at price that made sense. So, who would Presti pick? James Bouknight and Jonathan Kuminga were both rumored to be preferences but both slide past the Thunder. Instead, Presti did what he routinely does and blindsided us. Josh Giddey was the pick.

While it wasn’t a popular pick, we obviously haven’t seen enough to determine whether it was a good pick; we won’t know that for a while as OKC continues to build out its young team.

3. Thunder Maneuver Around on Draft Night

During the draft, Presti decided to move the 16th pick for two future protected first-round picks (the Rockets took Alperen Sengun with the selection). He also gave up two second-round picks to select Jeremiah Robinson-Earl, who Presti must’ve liked to have traded up to secure the selection.

Although the draft went in a direction that no Thunder fan could have predicted, it wasn’t a terrible draft and hopefully, Giddey turns into a player that could help push this team to contention.

After an offseason full of rumors and speculation around Shai Gilgeous-Alexander being traded, SGA agreed to a 5-year extension, ensuring he will be the cornerstone for this team for the foreseeable future. Luckily this shut down all of the rumors of Presti moving SGA.

Mike Muscala’s exit interview this past season was a tear-jerker for all of the fans, though it was very clear that Muscala had loved his time in OKC, and would love to return if the team would have him. He has been nothing less than a professional and has been great for this young Thunder squad. Muscala re-signed for the next two years on a seven million dollar-year deal.

Considering just those last two moves alone, this offseason has been a successful one. Coming off of a season of losing by a young team, there isn’t much more they could have done to win now.

Be the first to comment on "Thunder: Top 5 Storylines From OKC’s Offseason"