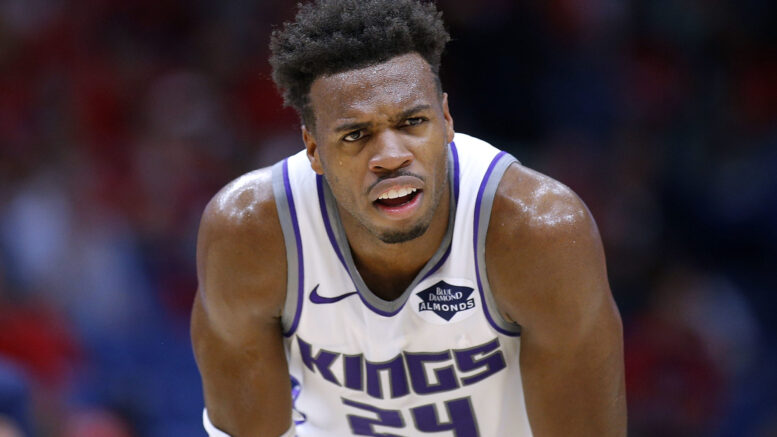 Sacramento has lost seven of their last eight games, leading to the firing of coach Luke Walton over the weekend. In what will be Alvin Gentry’s first game as interim coach of the Kings, the team gets the Sixers, who are missing several starters.

Be the first to comment on "Sixers-Kings Betting Preview: Will Buddy Hield’s Hot Streak Against Philly Continue?"