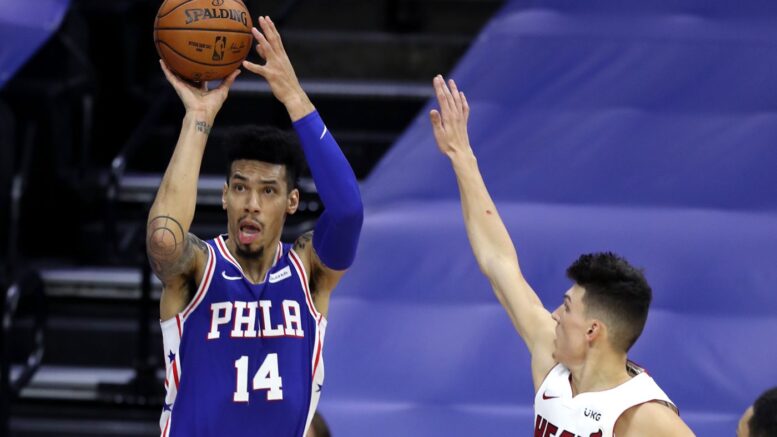 The Sixers are bringing back Danny Green on a two-year, $20 million contract, according to NBC Sports’ Harrison Sanford. The second year of the pact will be a team option.

Green had been in contact with Philadelphia several times since free agency began on Monday and with the two sides being far apart in talks, it appeared that he would end up signing elsewhere.

The Lakers, Bulls and Cavs were among the teams with interest in the wing, though they’ll have to search elsewhere as Green will run it back in Philly.