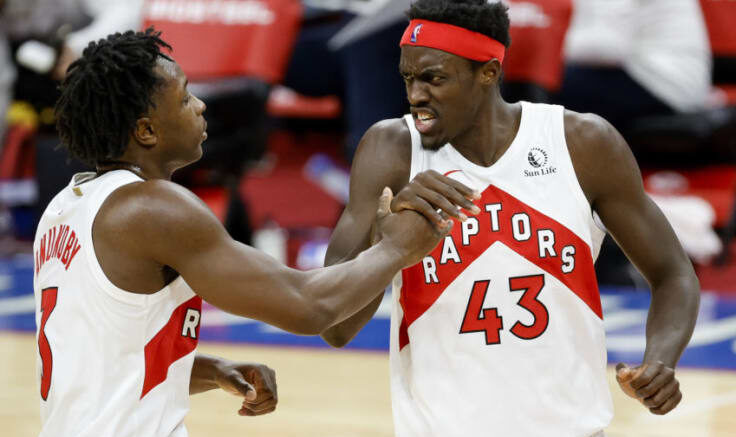 Pascal Siakam may be available and the Kings “definitely” have interest in the Raptors big man, Sam Amick of The Athletic hears (video link).

Toronto drafted Florida State’s Scottie Barnes with the No. 4 overall pick, leading to much speculation that Siakam could eventually be on the move.

Does Sacramento have the right pieces to make a trade? If Toronto has interest in Buddy Hield, perhaps, though short of that, it’s hard to envision the two sides coming together on a deal.