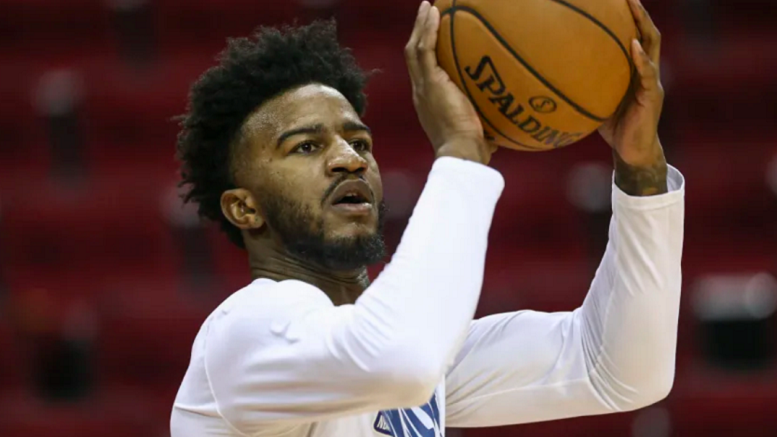 The Warriors lost James Wiseman for the season and they haven’t exactly filled that void. The franchise is looking at options ahead of the playoffs and they are considering extending an offer to Jordan Bell, Marcus Thompson of The Athletic reports.

Bell, who was the No. 38 overall pick in the 2017 draft, spent his first two years in Golden State, winning an NBA championship during his rookie season. He hasn’t quite reached those kinds of heights since, bouncing around the league over the last few seasons.

Bell played for the Wizards earlier this year on two occasions, each via a 10-day contract. The franchise opted not to sign him for the remainder of the season, though there was talk that Washington’s staff was happy with what they got from the big man.

Golden State has two roster spots so signing Bell wouldn’t preclude them from making another acquisition.

Be the first to comment on "NBA Rumors: Bell, Nets, James, Harden, Pacers"