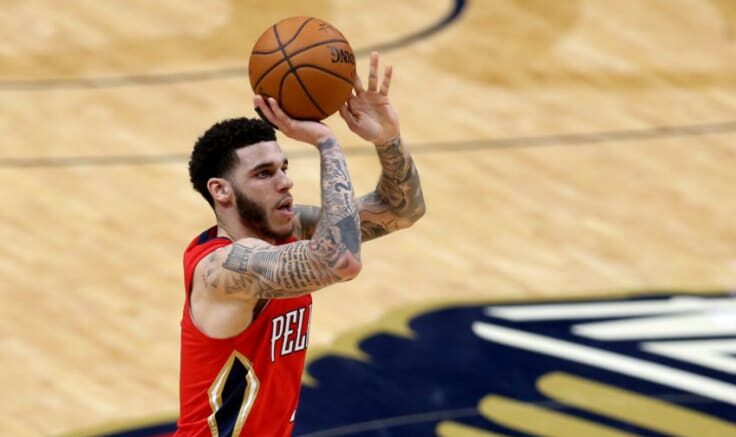 It appears likely that Lonzo Ball may have played his last game with the Pelicans. While there has been some chatter that New Orleans could keep the point guard, Chris Mannix of Sports Illustrated hears that Ball isn’t in the franchise’s long-term plans and he’s likely to be dealt.

The Pelicans are pleased with the player Ball has grown into, though his anticipated salary on his next contract (reportedly seeking $20 million annually) is playing a major role in what the organization opts to do before the deadline.

Ball has been linked to the Knicks and Bulls. The Sixers were recently mentioned as a possible fit and that could coincide with the franchise losing hope in the Kyle Lowry sweepstakes. The Clippers have a major need for a point guard and Ball is one of the candidates that they’d like to bring in (along with Ricky Rubio.