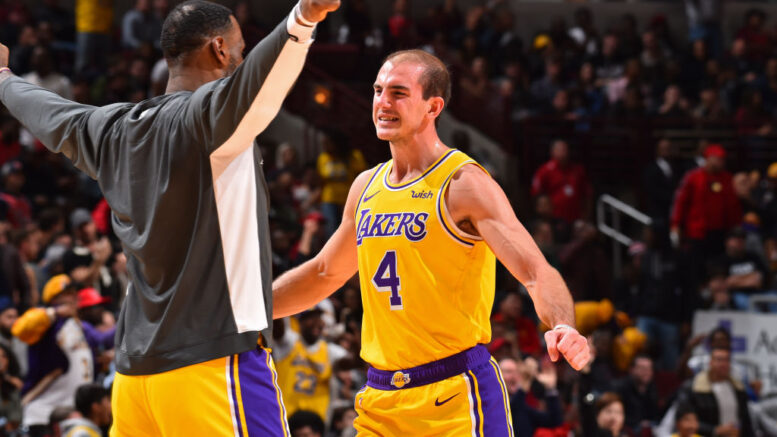 The Cavaliers aren’t expected to have much salary cap room to work with this offseason but they’ll try to improve in the margins, particularly with their mid-level exception. T.J. McConnell and Alex Caruso are among the free agents the team is expected to target with their MLE, per Chris Fedor of Cleveland.com.

McConnell is coming off a season where he led the league in steals.

➡️ What’s your excuse for not being great today? #MondayMotivation | #AlwaysGame pic.twitter.com/QDuFh7DvoB

The former Sixers point guard previously indicated that he’d like to be back in Indiana.

“I would love to be back here,” McConnell said. “I absolutely love it here. … I don’t have a bad thing to say about anything or anyone.”

As for Caruso, he’s coming off a season where he made a career-high 40.1% from behind the arc. The Lakers are expected to make a strong attempt to retain the 27-year-old this summer.

Cleveland is expected to be “aggressive” in its pursuit of talent with its MLE whether it be one of the two point guards or another player on the market.