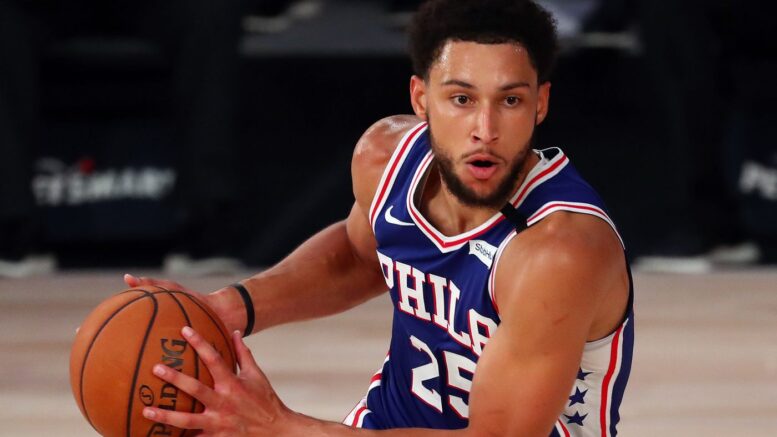 Ben Simmons doesn’t plan on showing up to training camp for the Sixers, as Keith Pompey of the Philadelphia Inquirer reported. The former No. 1 overall pick is hoping that the move will force the team to trade him.

While it’s been widely reported that Simmons would prefer a trade to either Golden State or one of the Los Angeles teams, Evan Dammarell of Fear The Sword hears that the 25-year-old would be open to playing for the Cavaliers.

It’s going to be difficult for Cleveland to put together the right kind of package to entice Philadelphia. It would likely take a third team to get involved in order to bring Simmons to town.

Kevin Love being involved would also help from a salary standpoint. The big man is reportedly seeking his own trade, though it’s hard to envision him as a fit in Philadelphia. Perhaps Love in addition to assets to a third team that sends the Sixers ready-now talent that pairs better with Joel Embiid and Tobias Harris is the potential starting framework of a hypothetical trade.

Cleveland is just one of the teams that have spoken to Philadelphia about a potential deal. The Timberwolves, Raptors, Pacers, Kings, and Warriors have all been in contact with Daryl Morey & Co.

Be the first to comment on "Report: Ben Simmons Open to Playing for Cavaliers"