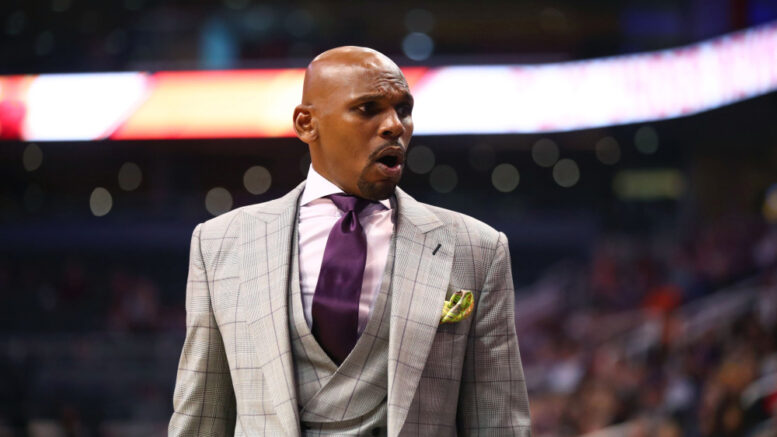 The Pelicans parted ways with Stan Van Gundy earlier this week and several names have been floated as possible replacements for their open coaching position.

Rick Carlisle, who stepped down as the coach of the Mavs on Thursday, is among the candidates that the franchise is considering for its next head coach, per Brandon “Scoop B” Robinson of Ballys Sports.

Other candidates who are being considered by New Orleans include Ime Udoka, Fred Vinson, Jerry Stackhouse, Lloyd Pierce, and Teresa Weatherspoon.

Robinson adds that Zion Williamson has been lobbying for Weatherspoon. Whoever lands the position will be the third coach for the Pelicans over the past three seasons.

Be the first to comment on "Pelicans considering Jerry Stackhouse, Rick Carlisle among others for coaching position"