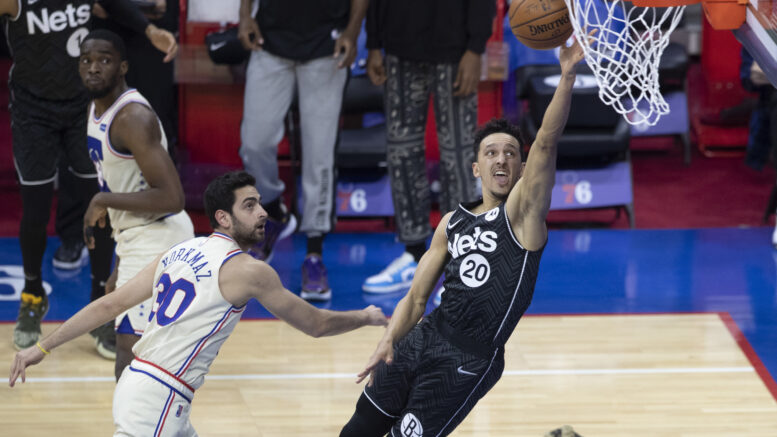 The Nets and Suns have agreed to a trade that will send Landry Shamet to Phoenix in exchange for the No. 29 overall selection in the 2021 draft as well as Jevon Carter, ESPN’s Adrian Wojnarowski

Brooklyn had been rumored to be looking for an additional selection in the first round, making Shamet available to suitors.

Be the first to comment on "Nets Trading Landry Shamet to Suns for No. 29 Pick, Jevon Carter"