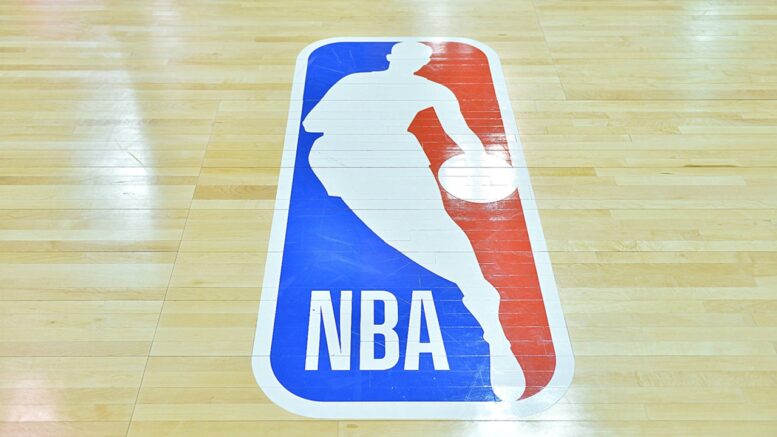 The NBA will rely on small, at-home, molecular-based testing devices that can return COVID-19 results in 20 minutes, Baxter Holmes of ESPN reports.

The devices were used as a supplement to other COVID-19 testing methods down in the Orlando bubble, and five NBA teams used them as part of a pilot program throughout the 2020-21 season.

The devices, which were developed by Cue, have been used by sports leagues and over 2,000 schools and other facilities in 16 states.

A Mayo Clinic study reported that the devices, which rely on nasal swabs for collection, produce results that are 97.8% accurate.

“Basically, our test is very specific,” Cue CEO and co-founder Ayub Khattak said. “Of course, false positives are possible in any situation. But that’s another benefit of being able to get results more quickly. You’re not dwelling on a false positive for two days before you get your next result.”

The league could still rely on lab testing in certain instances where a player tests positive, but lab testing will not be as prevalent as it was last season or in the bubble.

The frequency of testing for those vaccinated is currently unknown, but the league will work with teams on testing needs if the team wants every player and staff member tested daily.

For those unvaccinated, however, they’ll be subject to daily testing and possibly twice on a given day.