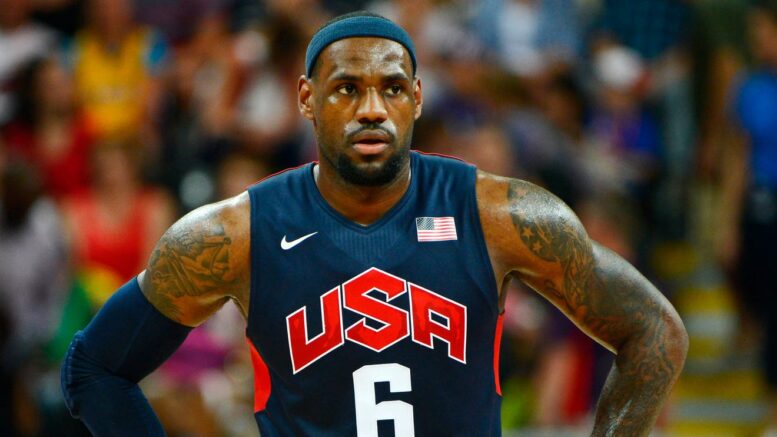 LeBron James still has a few years left in the league, but if you ask Jerry Colangelo, he likely played his last game with Team USA.

“You know, Father Time takes its toll,” Colangelo said. “… If you’re a human being, your body is built to go so long depending on what your sport is, and then it’s a downhill situation. LeBron made choices these last couple of Olympics not to participate because he’s got a lot of things going on in his life. So he put in his time, he made a contribution that is appreciated, but I think his time is over.”

If this is it for James, what a run it’s been. He’s won two gold medals with the squad and we’ve all been treated to see him play alongside other great players such as Kobe Bryant, Kevin Durant and Carmelo Anthony. But if you think this is an easy decision for James, think again.

Be the first to comment on "NBA Rumors: LeBron, Lillard, Knicks, Rose, Turner"