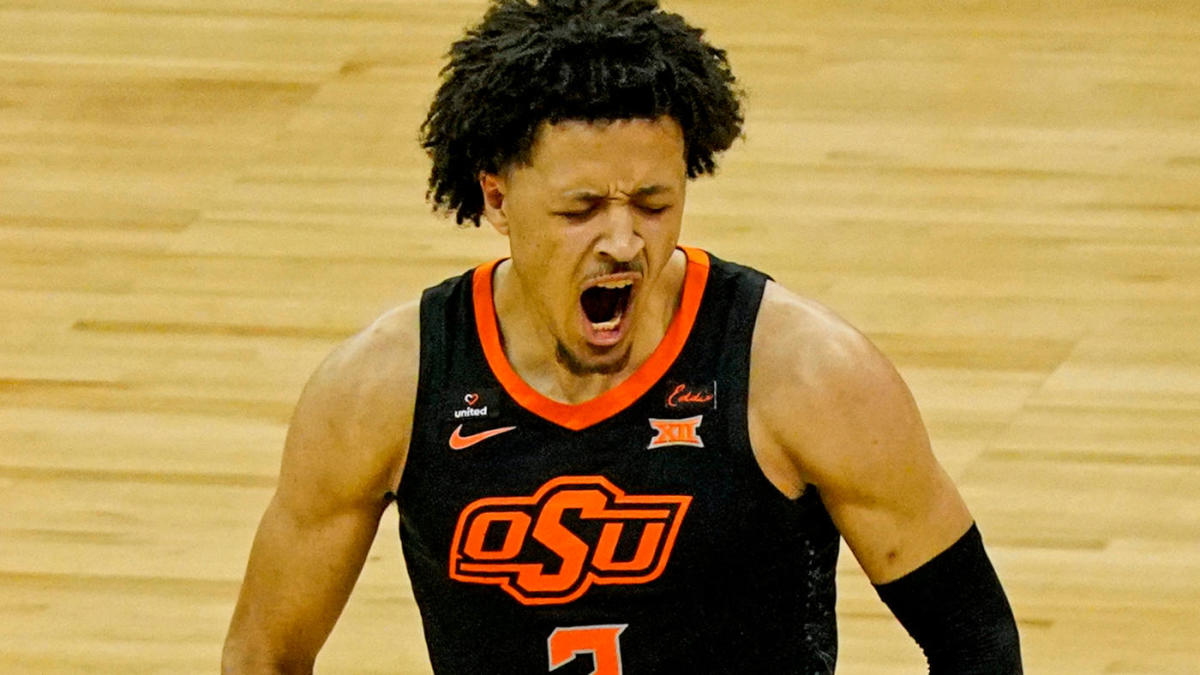 The 2021 NBA Draft is here and FortyEightMinutes has you covered with every pick from the big night in Brooklyn.

Be sure to check back throughout the night, as this page will be updated:

GM Sam Presti has kept it no secret that their rebuilding process will take time, and things will have to...

The Orlando Magic won the NBA Draft Lottery last month and since then, the Magic have conducted their due diligence...

The 2022 NBA Draft has concluded and the class of rookies will sign their respective first NBA contracts in short...

There's chatter around the league that the Pistons have eyes for Arizona's Bennedict Mathurin, Kevin O'Connor of the Ringer writes...

The Cavaliers trading for the No. 49 pick opens up a clearer path for other trades, Chris Fedor of Cleveland.com...