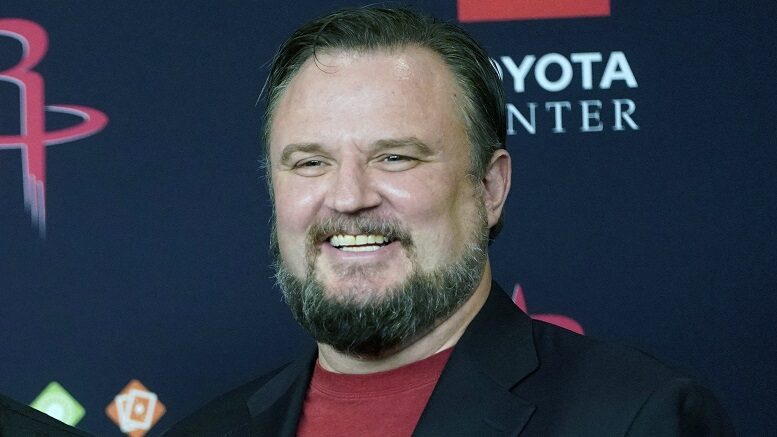 Houston Rockets general manager Daryl Morey decided to step down during the team’s coaching search and he made the candidates aware of his intentions, according to several reports.

“He’s been meeting and talking with candidates and candidates started to become aware of his decision that he was going to step down,” ESPN’s Adrian Wojnarowski said during an appearance on SportsCenter.

The news of Morey’s departure became public Thursday, when it revealed he wanted to move on, reportedly to prioritize spending more time with his family. He will temporarily serve in an advisory role to help new Rockets GM Rafael Stone in the coaching search.

Jonathan Feigen of the Houston Chronicle seconded what Wojnarowski said.

“Though Morey did not make his decision to step down public until Thursday and has been involved in the interviews with candidates, each of the coaches had been informed throughout the process that Morey expected to leave the team at some point this offseason,” Feigen wrote.

Morey is a product of Medina (Ohio) Highland High School and began his career with the Rockets as an assistant general manager in 2006. Prior to that, he served a stint in the Boston Celtics’ front office. He succeeded Carroll Dawson as Rockets GM in 2007.

The Rockets are looking to replace Mike D’Antoni, who stepped down as coach in September after four seasons on the job.

“The Rockets went 640-400 under Morey, never having a losing season and compiling the second-best record in the NBA behind the San Antonio Spurs in his tenure,” Feigen wrote. “Their streak of eight-consecutive seasons reaching the playoffs is the longest active run in the NBA.