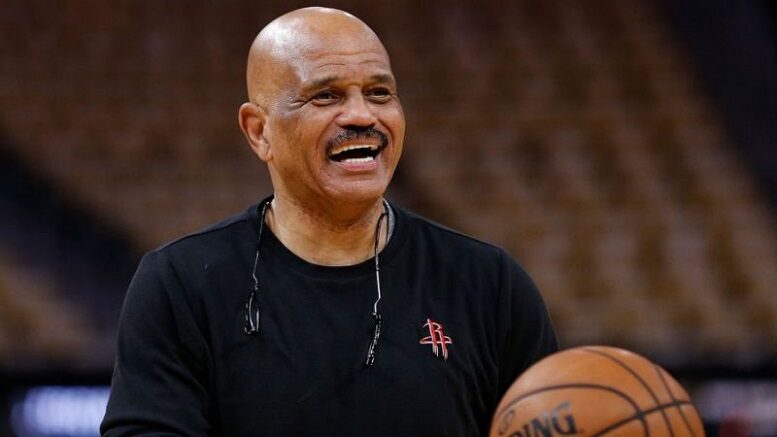 The Rockets’ search for a new coach continues and while Jeff Van Gundy remains a co-finalist, sources tell Marc Stein of the New York Times that John Lucas is gaining even more momentum for the job. Stein previously reported that Lucas was emerging as a contender earlier this month.

James Harden, Russell Westbrook, and new GM Rafael Stone all support the hiring of Lucas, Stein adds. Lucas hasn’t been a head coach in the NBA since 2002-03, though he’s served as the Rockets player development coach since 2016.

Having the support of a franchise’s star is usually a good thing when it comes to edging out competition for an NBA coaching gig (see Tyronn Lue in Cleveland among the many examples). However, with the Rockets undergoing so much organizational upheaval this offseason, it’s unclear how much pull Harden has (or whether he’ll even be on the team if Stone opts to make drastic changes like trade the former MVP).

Be the first to comment on "Harden, Westbrook support Lucas for Rockets coaching gig"