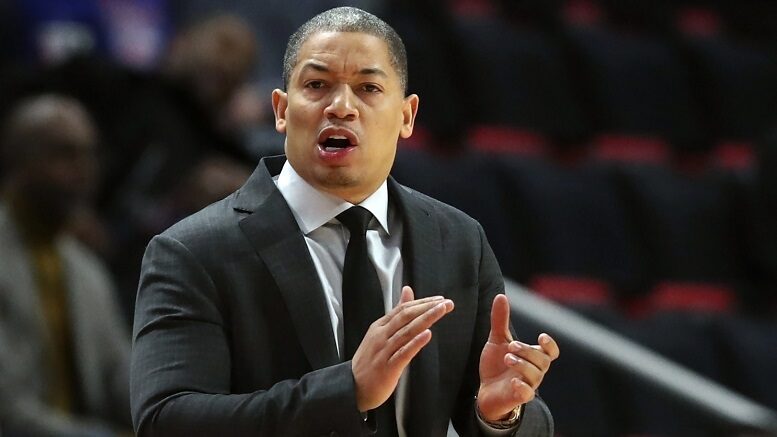 Now that Tyronn Lue has a coaching job he can start making plans.

Lue agreed to a five-year contract to become the next coach of the Los Angeles Clippers, replacing Doc Rivers after a season as Rivers’ assistant. So it is Lue’s turn to see what sort of contender he can form with a roster that features the likes of star forwards Kawhi Leonard and Paul George.

And per a report from The Athletic, Lue intends to experiment with Leonard and George, staggering their minutes as he tests different role players. In other words, Lue wants to make the most out of the entire roster.

Lue apparently would also like the Clippers play at a faster pace — and given that he has a strong relationship with NBA Executive of the Year Lawrence Frank, it wouldn’t be surprising if the coaching staff and front office decide another facilitator is needed.

Yes, there are roster changes likely on the way, some perhaps even dramatic. But Leonard and George will remain, and Lue will too, now in the role of the man charged with bringing it all together.

He did when he had two superstars (LeBron James and Kyrie Irving) as coach of the Cleveland Cavaliers, and the Clippers are counting on Lue being able to do the same in LA.