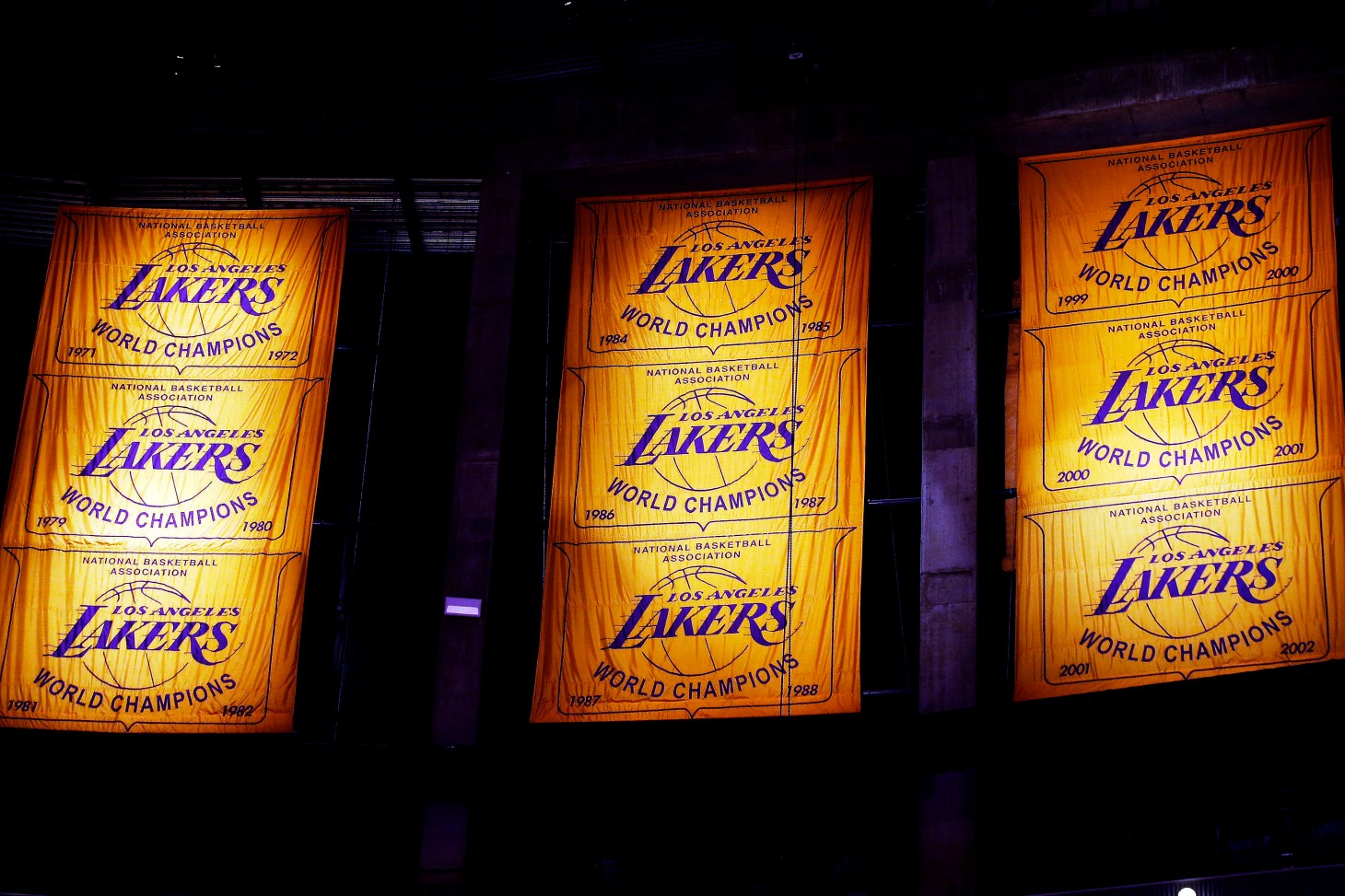 The Lakers remain without a new head coach and there are reports that they are waiting on the Sixers’ situation with Doc Rivers before they make a move.

Another candidate for Los Angeles is Quin Synder, who could part ways with Utah in the coming weeks. Charlotte would reportedly also have interest in Synder if he leaves the Jazz. The Hornets and Lakers are the only two NBA teams without head coaches after the Kings announced they will hire Warriors assistant Mike Brown.

Back to Rivers, it’s not certain that he and the Sixers will part ways this summer. Joe Vardon of The Athletic believes it would be silly for Philadelphia to fire Rivers, pointing to the progression of Tyrese Maxey and the team’s success throughout the Ben Simmons drama as major positives during Rivers’ tenure.

Los Angeles is bringing in several draft prospects for workouts this week. The team announced that the following players will visit on Tuesday:

As of now, the Lakers do not own a draft pick. However, that could change leading up to the 2022 NBA Draft.

The Lakers reportedly looked into trading for Kyrie Irving last season before the point guard was able to play full-time with the Nets, Ian Begley of SNY.tv hears.

Irving is a free agent, though he’s widely expected to re-sign with Brooklyn this summer. However, it’s a situation to keep an eye on as we’ve seen stranger things occur during NBA free agency.

𝙒𝙖𝙩𝙘𝙝: The Sixers during the 2022 NBA Playoffs and so much more on @fuboTV 👀https://t.co/v9O2R2BZd8 pic.twitter.com/T2tJSDzRY3