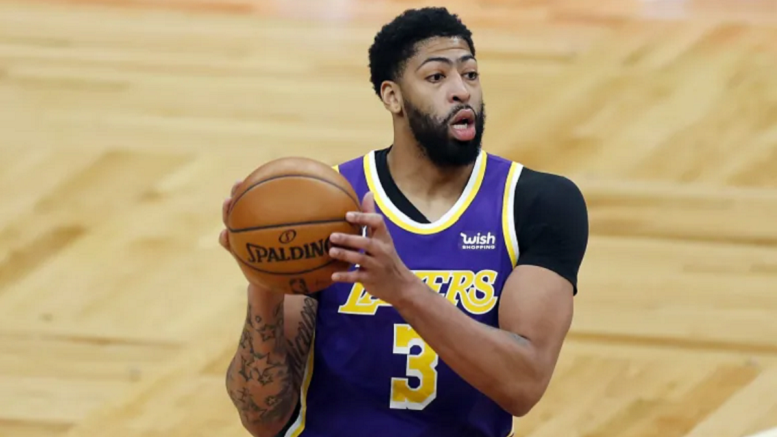 Anthony Davis was hampered with injuries all season long this season, as he battled through a groin injury during the Lakers’ recent playoff series loss to the Suns.

However, Davis is seemingly in a much better place now than he was a few weeks ago, according to Brandon “Scoop B” Robinson of Bally Sports.

When Davis is healthy, he is one of the top 10 players in the league. The Lakers will need him to return to that form if they hope to go back to the Finals next season.

Be the first to comment on "Lakers Notes: Davis, Trades, Lowry, Schroder"