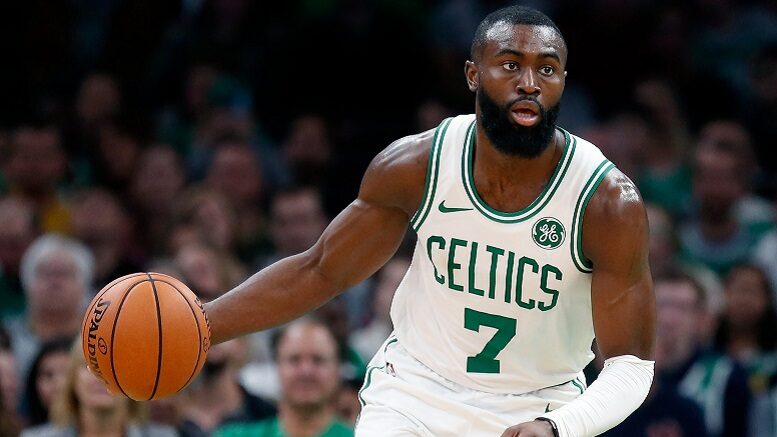 Celtics Getting Their All-Star Back

Celtics head coach Ime Udoka says Jaylen Brown will start for their season opener against the Knicks tonight after testing positive for COVID-19 over a week ago, according to Tim Bontemps of ESPN.

However, Brown said he’s questionable for tonight, as he feels there’s a concern for injury after being in quarantine, per Jay King of The Athletic.

Brown said he had some mild symptoms of COVID-19, but he had some difficulty breathing, which was most concerning to him, per King.

While he was in quarantine, Brown did a lot of meditating, focusing on his breathing.

Bradley Beal is expected to play in the Wizards’ regular-season opener against the Raptors after suffering a bad bruise on his right knee which led to significant swelling. Beal underwent x-rays on his knee, and the results came back negative.

Terry Rozier and Miles Bridges of the Hornets are both listed as probable for today’s game against the Pacers.

Rozier was dealing with a left ankle sprain suffered in a preseason game.

Zion Out For Foreseeable Future

Zion Williamson is currently out with a right foot injury, as his return to the floor remains uncertain.