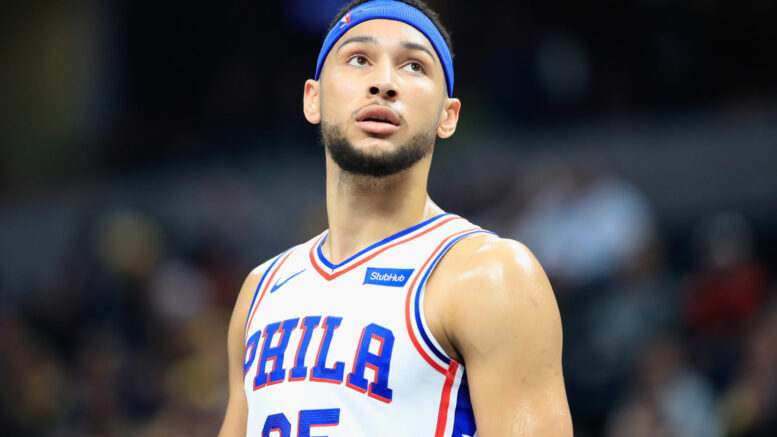 The Sixers have suspended Ben Simmons for one game due to conduct detrimental to the team, according to a press release from Sixers PR, our own Chris Crouse relays.

Simmons was thrown out of practice by head coach Doc Rivers, per Adrian Wojnarowski of ESPN.

The reasoning was for him “not being engaged”, a source tells Keith Pompey of the Philadelphia Inquirer.

Simmons, who has been trying to get out of Philadelphia since the conclusion of last season, was seen practicing with a cell phone in his pocket yesterday and not participating in the post-practice huddle.