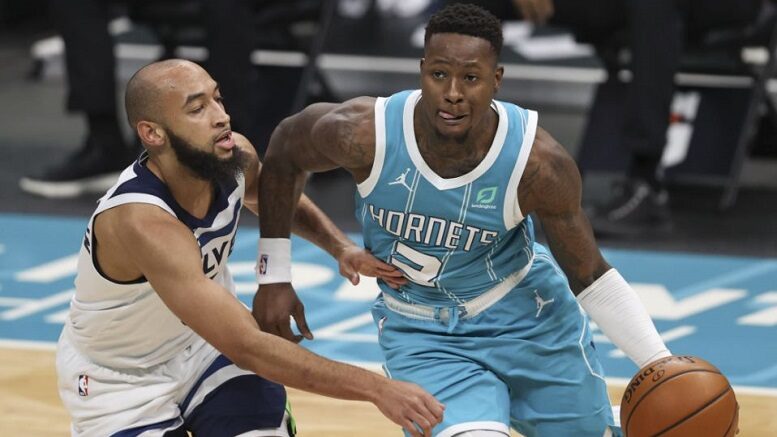 Let’s take a quick look at some injury notes as the season begins.

Terry Rozier and Miles Bridges of the Hornets are both listed as probable for tomorrow’s game against the Pacers, according to Hornets PR.

Rozier was dealing with a left ankle sprain suffered in a preseason game, but is seemingly recovered in time for tomorrow.

The same could be said for Bridges, who was dealing with right knee discomfort.

Rozier looks to build on last year’s breakout season, as he averaged 20.4 points, 4.4 rebounds, and 4.2 assists per game.

Bridges is looking to break out entering his fourth season in the league.

Bradley Beal is expected to play in the Wizards’ regular-season opener against the Raptors after suffering a bad bruise on his right knee which led to significant swelling. Beal underwent x-rays on his knee, and the results came back negative.

Be the first to comment on "NBA Injury Notes: Rozier, Bridges, Beal"