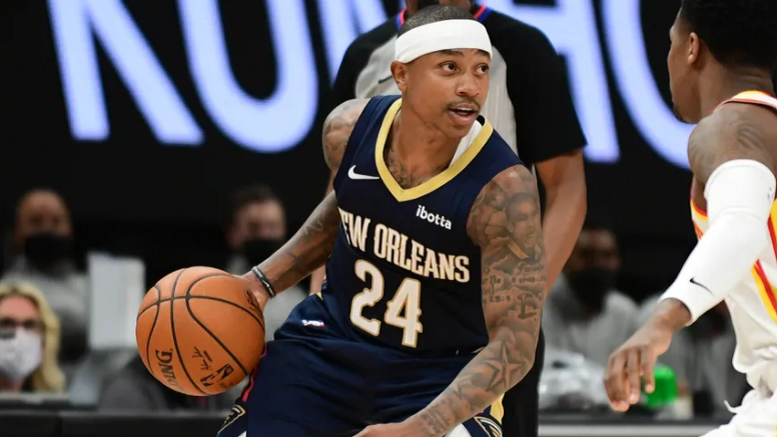 The Celtics have interest in an Isaiah Thomas reunion, according to Marc Stein.

Brad Stevens, his former coach and now Celtics president of basketball operations, is known to be a huge fan of Thomas.

Thomas had a memorable run in Boston, finishing fifth in the MVP voting in the 2016-17 season, averaging 28.9 points and 5.9 assists per game that campaign.

His most memorable moment in “Beantown” happened in the playoffs, however, as he went off for 53 points against the Wizards in a playoff game on her sister’s birthday, a little over two weeks after she tragically passed away in a single-vehicle accident.

Be the first to comment on "Celtics Rumors: Thomas, Free Agency, Green, Dinwiddie"