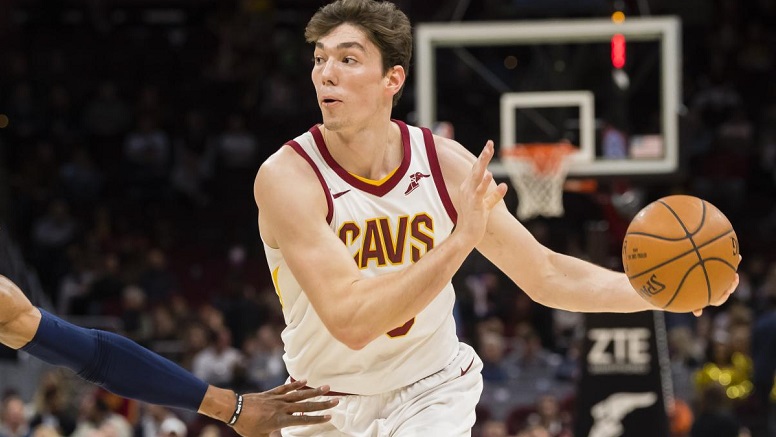 The Cleveland Cavaliers are determined to trade center Andre Drummond ahead of the March 25 deadline. That much everyone knows, and the Cavs themselves will even admit.

But Drummond isn’t the only member of the team general manager Koby Altman may be dealing.

Per Shams Charania of The Athletic and several FortyEightMinutes sources, the Cavs are also open to trades involving small forwards Cedi Osman and Taurean Prince, as well as veteran center JaVale McGee.

McGee and Osman have both been drawing interest from the Brooklyn Nets, with the Los Angeles Clippers among those interested in Osman, a source told FortyEightMinutes. One opposing league executive suggested last week that the Milwaukee Bucks may have an interest in McGee.

The Cavs have only discussed Drummond trades in recent weeks, but all trade talks everywhere are expected to ramp up over the weekend, with the league taking a quick All-Star break.

Along with all that, several contenders are expected to try to make a run at power forward Larry Nance Jr., but sources have said the Cavs have no desire to move the Akron native. The young nucleus of Collin Sexton, Darius Garland, Jarrett Allen and rookie Isaac Okoro are said to be off-limits, Charania reported.

On the other hand, the Cavs would love to move Kevin Love, but as one opposing GM predicted to FortyEightMinutes, “That’s not happening.”

Osman is perhaps the most intriguing of the Cavs’ prospects not named Drummond. In Year Four, Osman’s game is very much hit-or-miss.

Still, he could make a nice eighth man for a contender, perhaps turning into a spark off a bench on a team with real playoff dreams. At worst, Osman has a long career ahead as a role player and solid wing.

Meanwhile, Prince faded quickly after a strong start with the Cavs — which followed a trade with the Nets. The Cavs may be able to garner a a couple of second-rounders for Prince and likely will move him if they can.

Bulls among those expressing interest in Cavs' Andre Drummond