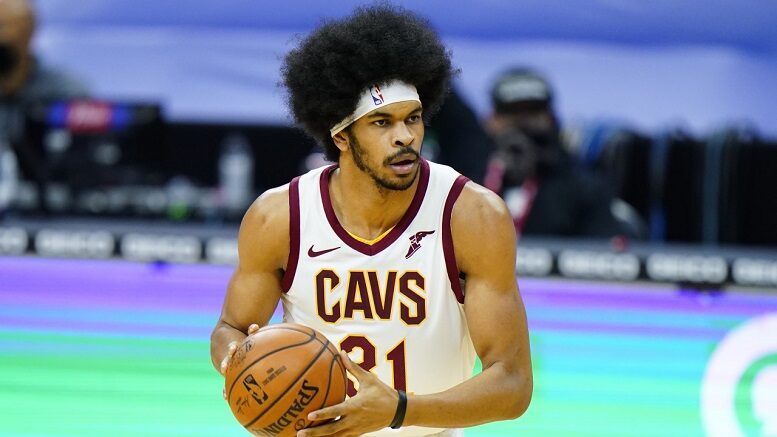 It has been widely speculated that Kevin Love and the Cavaliers will look to move on from each other this summer, but in an effort to retain some of their young players, the Cavs may be willing to offload some of their other high priced veterans.

According to The Athletic’s Zach Harper, the Cavs are willing to take on salary this upcoming season if it means clearing Larry Nance Jr. or even Cedi Osman from the following season’s books. Harpers adds that the team could also move Taurean Prince. Cleveland wants to clean up its future salary cap since retaining Jarrett Allen is going to be costly.

In addition to Allen, the Cavs have a decision to make on Collin Sexton, as Sexton will likely command a big contract as well. Sexton is drawing interest around the league, but the Cavs aren’t expected to be interested in picks or young players in return, rather, they’re looking to compete next season.

Be the first to comment on "Cavaliers Rumors: Trades, No. 3, Nance, Osman"