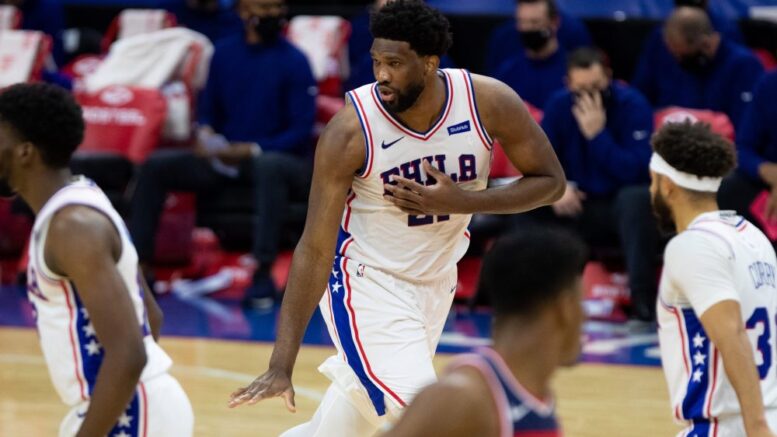 Last season, the Sixers were expected to finish third in the division with oddsmakers giving the Nets and Celtics a better shot at taking home the Atlantic Division crown.

Philadelphia paced the field during the 2020-21 campaign, however, winning 49 games and taking home their first Atlantic Division title since the 2000-01 season when Allen Iverson led the team to 56 wins while winning the MVP award.

The Sixers were +325 heading into last season and this season, they have odds of +300. Brooklyn (-250) remains ahead of Philadelphia while Boston has dramatically fallen back, going from +225 a year ago to +1100 as of this writing.

Be the first to comment on "2021-22 Atlantic Division Odds: Can Philadelphia Repeat as Champs?"