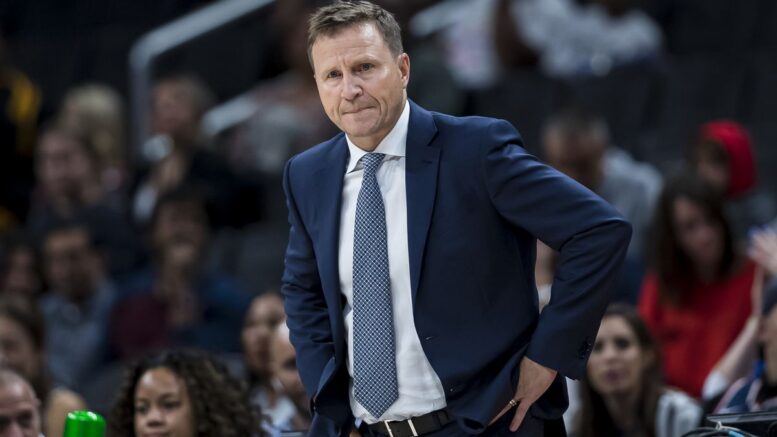 Scott Brooks will not return as the head coach of the Washington Wizards.

Brooks, who coached on an expiring contract this past season, and the team could not come to an agreement on a new deal, according to Adrian Wojnarowski of ESPN.com. Brooks is expected to receive interest from other franchises that need a head coach.

The Wizards’ vacancy means there are now six franchises with head coaching positions open. Boston, Orlando, Indiana, New Orleans, and Portland all have openings in addition to Washington.

Russell Westbrook, who just concluded his first season with the franchise, recently endorsed Brooks as the team’s head coach.

“If it was up to me, Scotty wouldn’t be going anywhere. It’s not even a question or a conversation to even be brought up,” Westbrook told FortyEightMinutes and other media in Washington.

Brooks was hired to be the coach of the Wizards back in April of 2016 and he made the playoffs in three of his five seasons with the franchise (including this past season). The 55-year-old was 183-207 during his time in Washington.

Be the first to comment on "Wizards, Scott Brooks agree to part ways"